With respect to pastoral theology, other lecturers, who are not part of the faculty but who have particular experience (e.g. world mission), will assist in the course. Evening sessions will be addressed by members of the faculty and by visiting speakers. 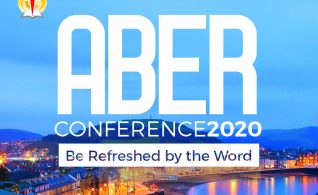