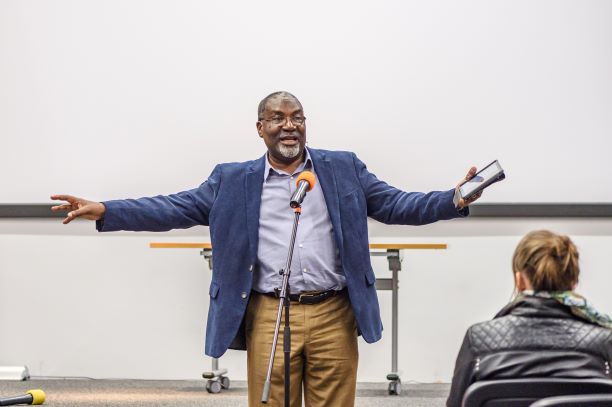 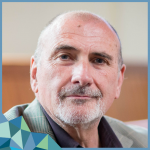 Since being called to the pastoral ministry in 1982, Paul has served as pastor of churches in Chippenham, Worcester and for four years he was part of a pastoral team in a church in Birmingham while being engaged in itinerant ministry throughout the UK. He is currently the pastor of Widcombe Baptist Church in Bath. Paul is married to Edrie and they have four children and five grandchildren.  He is a life-time supporter of West Bromwich Albion.

Paul is leading the morning services from Tuesday to Friday and will be speaking from the Psalms on the theme of ‘Meeting God in the praises of his people’. 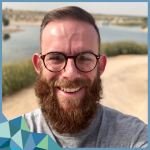 Sammy is Pastor of Ammanford Evangelical Church, the church he was saved at during his late teens. A physics postgrad, Sammy began his training for the ministry in 2006 first as an apprentice before completing his theological studies at Union and taking on the position of pastor in 2011. He describes himself as a Welsh listener and spends his spare time playing sport and singing.

Sammy will be preaching at the Sunday morning family service. 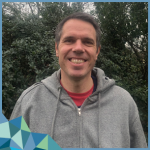 Matt is married to Susie and they have been blessed with four children. He completed EMW’s Theological Training Course and was called to pastor Christ Church Deeside in 2013. Prior to that, Matt worked for Caterpillar in HR. Matt enjoys playing football, supporting Luton Town FC, walking the dog and watching trains.

Matt is preaching on Sunday evening. 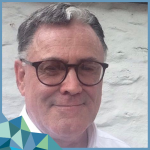 Meirion Thomas has been the Pastor @ Malpas Road Evangelical Church, Newport for 23 yrs where he had been an assistant pastor 1984-7. He then was the first pastor at his home church Noddfa, Pontarddulais for 12 years. For one year he volunteered at the office of EMW then was an UCCF staff worker in Wales from 1980-84. He is married to Ceri and they have 3 children and at the last count 9 grandchildren!

Meirion is preaching on Monday evening. 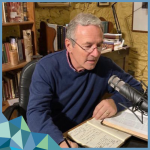 Originally from the Yorkshire dales area Andy was converted from atheism in 1976 whilst studying his degree in chemistry. He entered full time ministry in 1987 and became pastor of st Mellons Baptist in 2000. Andy stepped down from this position in September 2021 to pursue an itinerant ministry. Married to Jill they have six children and eleven grandchildren.

Andy is preaching on Tuesday evening. 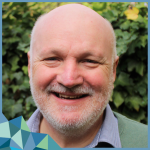 Originally from Cwmbran, Gary studied in Aber, Cardiff and London before being called to pastor Childs Hill Baptist Church, London in 1983. In 1988 he married Eleri, who is from Aber. They have five grown up sons and three grandsons. Two sons minister in Wales, one in Aber. The author of several books, last year Gary contributed to an academic study on eighteenth century Baptist Benjamin Beddome. He and the family have enjoyed coming to the conference for many years.

Gary is preaching on Wednesday evening 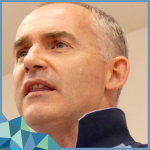 Matt grew up in Neath and, after law school, worked in training and development for ten years before studying on the EMW’s Theological Training Course and entering the ministry in 2006. After serving as a pastor in Carmarthen and then on the pastoral team at Ammanford Evangelical Church, he and the family moved to Cardiff in 2016, when Matt joined the team at Highfields church. He’s now the Pastor at The Bridge Church in Cardiff, which is a church plant in the growing suburb of Pontprennau.

Matt is preaching on Thursday evening 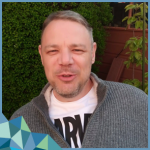 Paul is married to Jane and has 3 daughters and a granddaughter. He has been Pastor of South Craven Evangelical Church in North Yorkshire since 2010 having previously ministered in South Wales for 7 years.

Paul is preaching on Friday evening 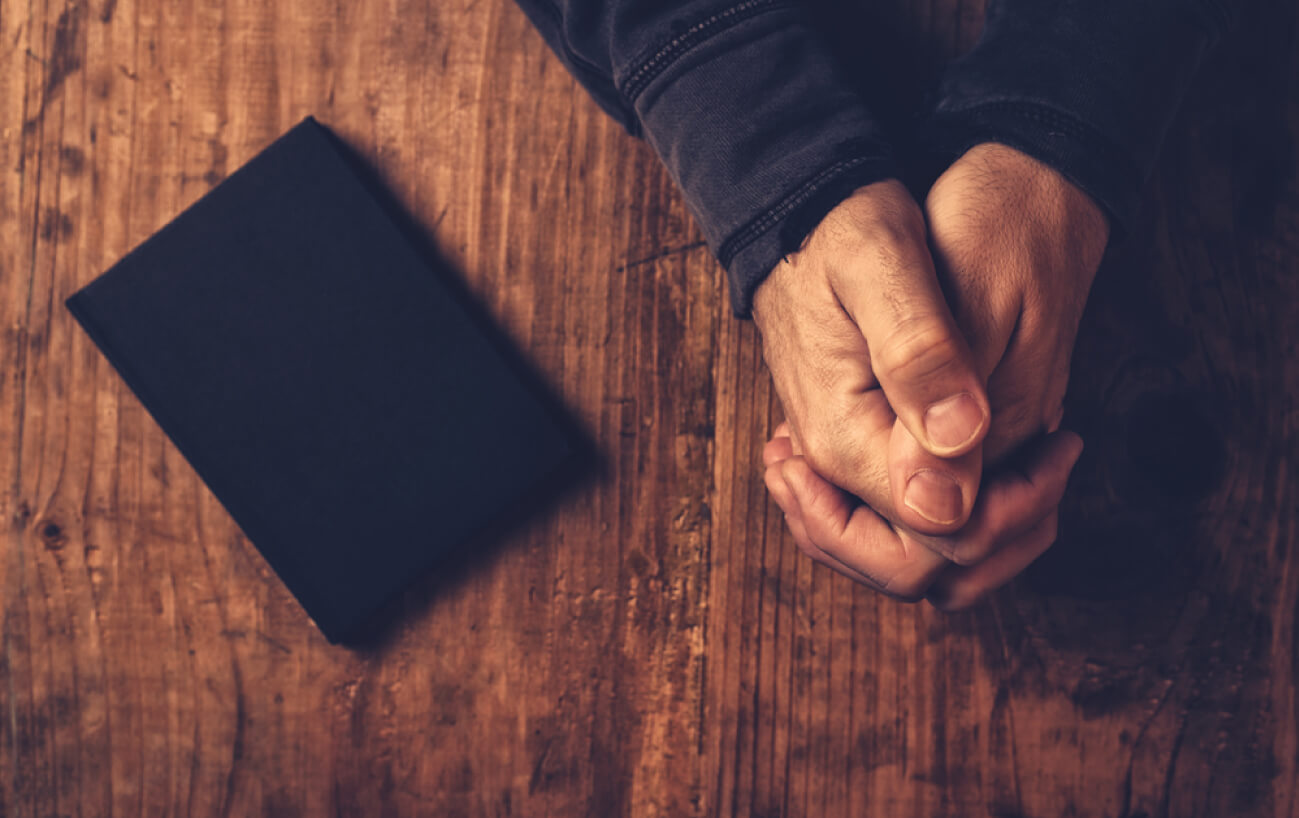