Mission and Vision: Welsh greats who changed the world for Christ series aims to stimulate an interest in the lives of men and women from Wales who have had an amazing influence for good not only in the country of their birth but often in many other lands as well.

The first three books will be released by 1 November and are avilable for pre order on our emwbooks.com site (£7 each or 3 for £15).

The full collection of the first three book of Mission and Vision: 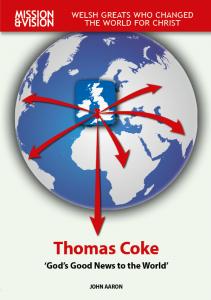 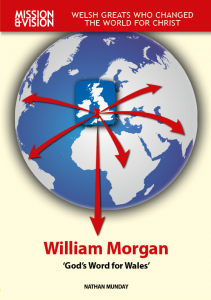 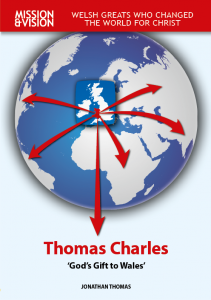 The office will open again on 6th September