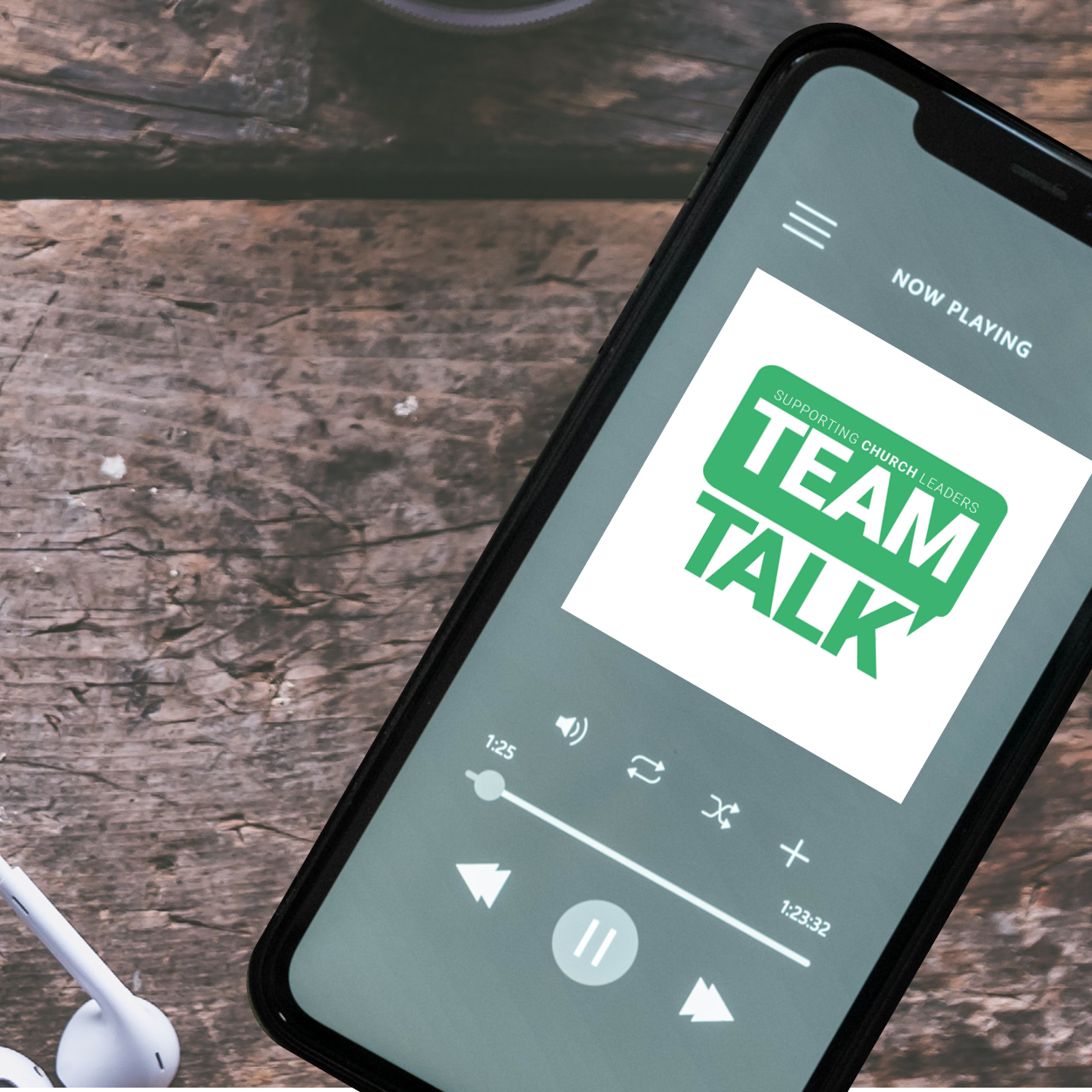 Preaching: An interview with Dr Sinclair B. Ferguson (part 3)

We were blessed at the EMW to have Dr Sinclair B Ferguson to preach at our summer conference this year, and on the last afternoon Mark Thomas took the opportunity to catch up with Dr Ferguson to ask him a few questions about preaching.

In the last part of the interview Dr Ferguson discusses the personal role of the preacher in preaching.

Dr. Sinclair B. Ferguson returned to his native Scotland in 2013 after retiring as Senior Minister of First Presbyterian Church in Columbia, South Carolina. Prior to this, he served the Lord in Church of Scotland congregations in Unst (Shetland) and Glasgow (St. George’s Tron). He served for many years as Charles Krahe Professor of Systematic Theology at Westminster Theological Seminary, where he continues to teach, and is also a Chancellor’s Professor at Reformed Theological Seminary and a Teaching Fellow with Ligonier Ministries. In addition to being author of several books, he continues to preach God’s Word in churches and at conferences. Sinclair and his wife Dorothy have three sons and a daughter and twelve grandchildren.

Preaching: An interview with Dr Sinclair B. Ferguson (part 2)