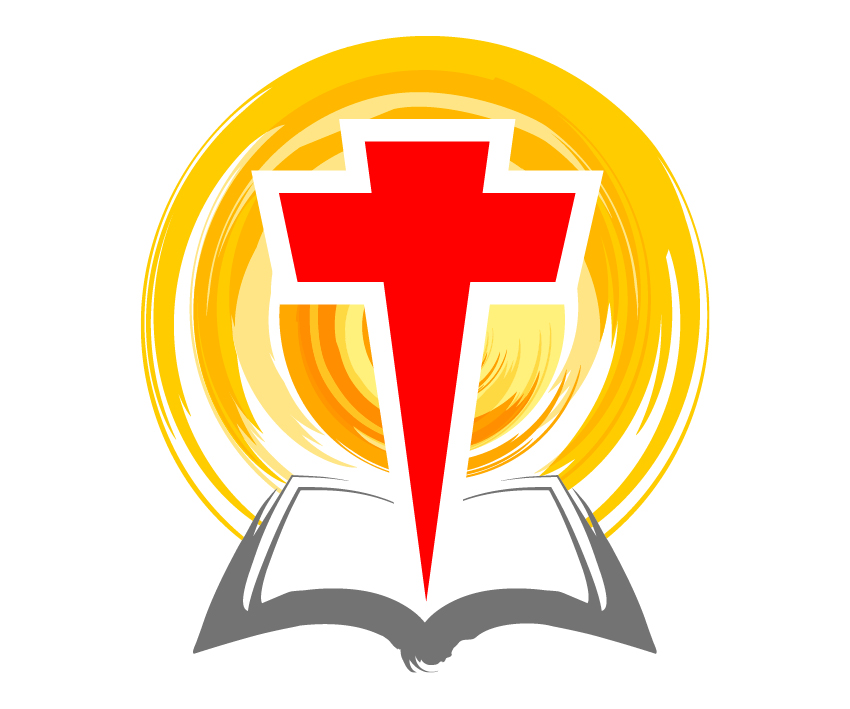 Born in Bridgend, Glyndwr Jenkins worked for many years in the family pottery at Ewenny. As well as playing rugby for Bridgend, he won many trophies as a marksman. Going to a competition one evening, he passed people going to a prayer meeting. God used this to speak to him, and he never entered a competition again.

In World War II, he served with the Royal Army Medical Corps in Italy. It gave him opportunities to share his faith with others. On leaving the service of his earthly king, he felt called to serve the King of Kings, and studied at the Theological College, Aberystwyth. In his last year he was president of the Christian Union. Being forty years old, older than the ‘average student’, of strong physique, but also morally strong and spiritually mature, he was greatly respected by other believers, myself included.

In December 1949 he married Elizabeth ‘Betty’ Williams, a teacher from Aberdare. A few days later they sailed to India to serve as missionaries in Assam, the Presbyterian Church of Wales mission field. Betty called their journey ‘their honeymoon’. They knew God’s blessing on the work, and were also blessed with two sons, Howard and Philip.

On returning to Wales in November 1954 Glyndwr was called to Rossett and Garden Village Presbyterian Church in Wrexham area. He ministered faithfully there for over fifteen years, beginning his ministry with the text ‘I determined not to know anything among you save Jesus Christ and him crucified’ (1 Cor. 2:2).

In the sixties, like many others in all denominations, he became unhappy with the way the great truths of the gospel were being denied in the denomination to which he had belonged all his life. In 1970 he was the first of five Presbyterian pastors from North East Wales to secede from the denomination. The Evangelical Times called them ‘The Clwyd Five’.

Under his leadership, Borras Park Evangelical Church was founded on an estate in Wrexham. They met first in a community hall, but God prospered the work and soon provided a site and building of their own.

In 1980, to the great regret of the congregation, Glyndwr and Betty retired to Ystradgynlais. By then the church was established and growing. He continued to preach in the Swansea valley where he lived while his strength allowed.

On his 100th birthday in February 2008 he said he was grateful to have a message from the Queen, but what he was really waiting for was a call from the King of Kings. That call to glory came on 14 August 2009. After a service of thanksgiving at Soar, Pontardawe, led by David Sercombe, his body was laid to rest at Cwmllynfell cemetery. Our sympathy and prayers go out for Betty and all the family. All who knew him thank God on every remembrance of him.

Gwilym Roberts was pastor of Caergwrle Evangelical Church, near Wrexham, 1972-95.

Hail, King of the Jews!

In our place condemned He stood